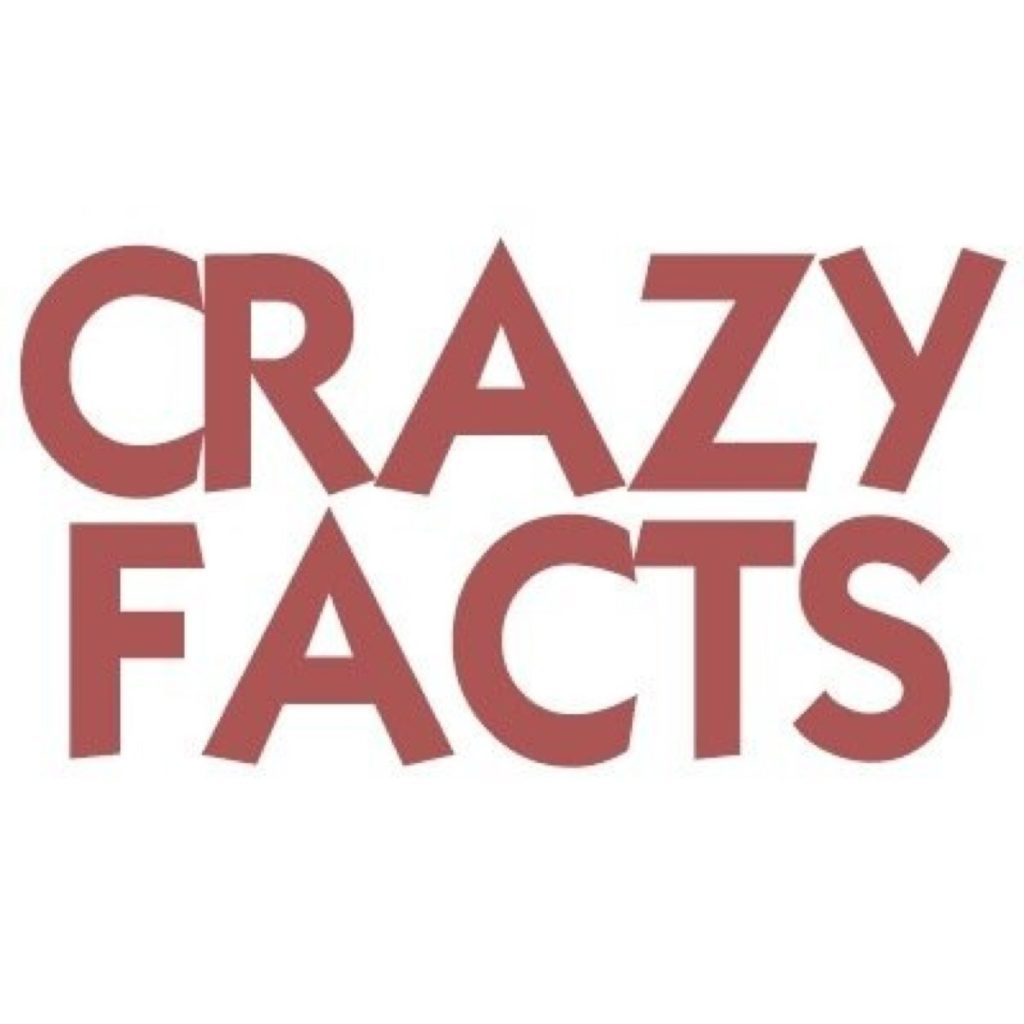 Two teams competed to design the iPhone. Dial based hardware vs. touch screen. It wasn’t until the iPhone reveal event, that on stage, Jobs ruthlessly made it clear which team won. He showed the world the power of touch, by deleting the contact of loosing designer Tony Faddell with a single tap.